This page is under construction.  It is intended to give conservative voices some resources to sites concerned about legalized prostitution.  Please use it to write legislators, selectboards, council members... Better yet, step up and fill these roles.

If we want to protect a conservative lifestyle from being swallowed by a WOKE culture, we must speak up.  Others have been and see what is evolving.  Be a voice to protect values that for generations have stood the test of time. 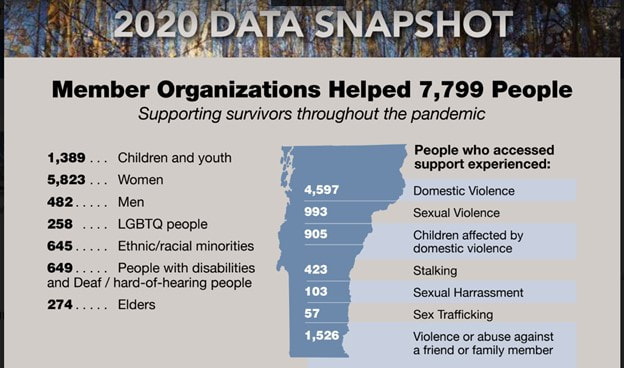 “My name is Beth, I was a prostitute for five years. I never thought it would happen to me, but debt and almost becoming homeless can drive people to do things they usually wouldn’t do.
I had a good understanding with my clients but eventually I got a violent one. I was badly beaten up, raped and had my ribs cracked. […]

Sara Smiles started in prostitution in New Zealand in 1988 when she was a homeless 14-year old. She eventually escaped in 2010 when she was in her late thirties. She therefore experienced life in the sex trade in New Zealand both before and after it was fully decriminalised in 2003. […]

“I would numb my feelings… I would actually leave my body and go somewhere else with my thoughts and with my feelings until he got off me and it was over with. I don’t know how else to explain it except it felt like rape. It was rape to me.”  Survivor quoted on Demand Change website.

99% of prostituted women have been victims of violence and they are injured more often than workers in the most dangerous occupations, like mining, forestry and fire fighting.
Vancouver Sun

“When women’s bodies are on sale as commodities in the capitalist market, the terms of the original contract cannot be forgotten; the law of male sex-right is publicly affirmed and men gain public acknowledgement as women’s sexual masters – that is what is wrong with prostitution.”
Carole Pateman
​
Putting it bluntly...
Prostitution reduces women and girls to three orifices.
It treats women and children as public toilets.
It can never be made respectful.

https://cease.org.uk/
PHYSICAL VIOLENCE
​
Not a single person with any working knowledge of prostitution would deny the stark fact that it’s incredibly violent. Women in the sex trade have the highest rates of rape, physical assault, and homicide of any group of women ever studied. It’s been estimated that women involved in street prostitution are 60 to 100 times more likely to be murdered than are non-prostituted women.

“The johns – the clients – are violent. I’ve been shot five times, stabbed 13 times. I don’t know why those men attacked me, all I know is that society made it comfortable for them to do so. They brought their anger or mental illness or whatever it was and they decided to wreak havoc on a prostitute, knowing I couldn’t go to the police and if I did I wouldn’t be taken seriously.”

I Use Pornography. So What?
Until now, there has been no voice in the courts and legislatures advocating for human dignity and against all forms of sexual abuse and exploitation. In the vacuum of a national legal strategy on these issues, pro-sexual exploitation lobbyists have stepped in to promote radical and damaging legislation and legal precedents promoting pornography, prostitution, sexually grooming children for abuse, increasing sex trafficking, and more.  Laws are meant to instruct citizens in virtue.
Learn more and see our active lawsuits at endsexualexploitation.org/law-center.
https://vimeo.com/704574483

How Youth Experience Online Sexual Abuse and What We Can Do About It | Lina NealonThe online sexual abuse of children is a problem growing at an exponential rate with very few sustainable solutions being implemented. That doesn't have to be the case, though. Common sense best practices implemented by Internet and technology platforms, sound legislation that prioritizes the safety of vulnerable and marginalized children, and better resources for parents can make a significant positive impact.
https://vimeo.com/703728606

The EARN IT Act is Needed to Help Fight Child Sexual Abuse Material (ft. Tammy Toney-Butler)While parents and caretakers have a duty to care for and protect their children, the responsibility for creating safe digital spaces must also be shared by the architects of interactive online platforms. For years, they have attempted to evade this responsibility. As a result, countless children have suffered tremendous and ongoing harm. The EARN IT Act is the most important child protection legislation pending before Congress in 2022. It creates a safer world for children—while still respecting user privacy and free speech
https://vimeo.com/699603106

Last Girl First Research Briefing | Washington, DC | April 6, 2022This was a critical discussion about how structural racism is inextricably linked to perpetuating exploitation and trafficking of people of color. We were pleased to host CAP International on their world tour to release a groundbreaking new report which studied the main trends at work in prostitution in fifty countries and highlights the disproportionate impact of the prostitution system on women and girls from the most discriminated communities.
https://vimeo.com/699058324

If you know of other resources that should be shared write us at prayforvt@gmail.com 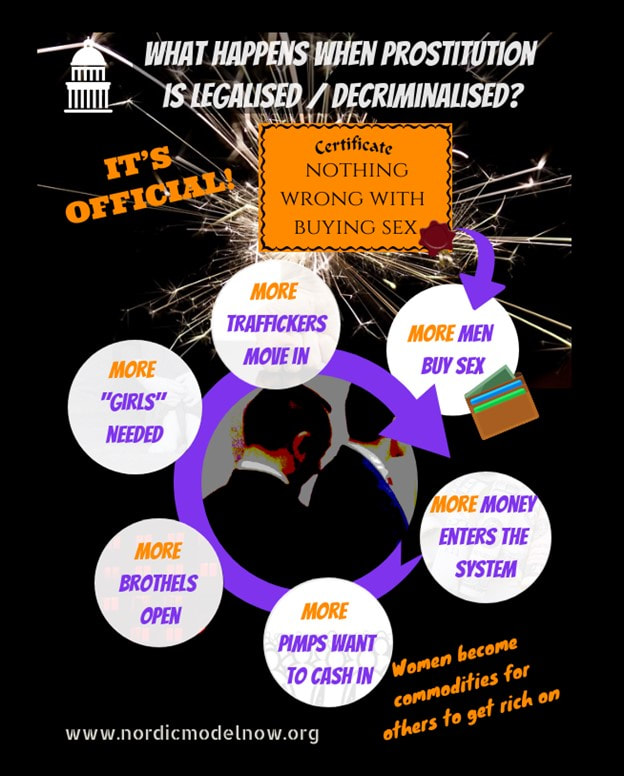